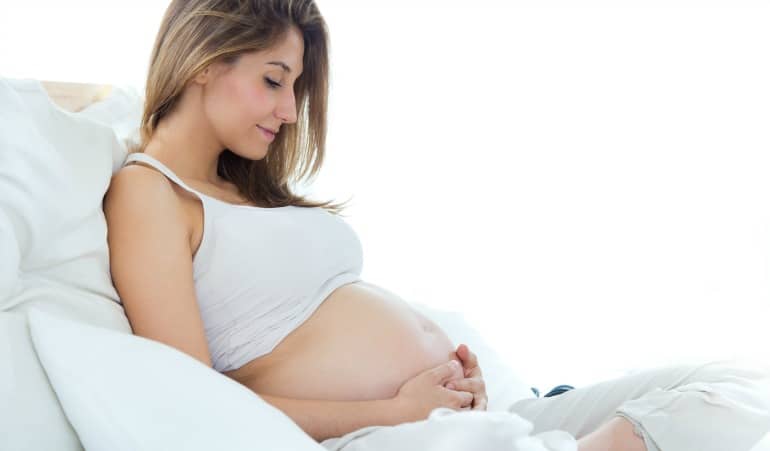 Though most individuals may think that conditions like diabetes may not have much in common with eyes and eye specialists, the past couple of weeks, Marvel Eye Center has highlighted ways different aspects about diabetes and the role that eye specialists play. Eye doctors can actually detect diabetes immediately with a routine eye exam. We covered Type 1 Diabetes and Type 2 Diabetes in the previous two weeks. Continuing from the previous weeks, we’d like to continue our diabetes discussions in-depth with the third and final type of diabetes: gestational diabetes.

Unlike other types of Diabetes, Gestational Diabetes does not last a lifetime. Instead, it only affects certain pregnant mothers and then will go away after the baby is born.

Gestational Diabetes comes about when a mother’s body does not produce enough insulin for both her and the baby. It commonly occurs from mid-pregnancy onward; in fact, it has been estimated that up to one in six pregnant mothers will contract this condition. However, those who are overweight, have had a large baby in the past and/or have relatives who have had Gestational Diabetes are more likely to contract this condition than women who do not have these risk factors.

Common symptoms of this condition include tiredness, a dry mouth, increased thirst, frequent desire to urinate and recurring infections such as thrush. Pregnant women who have these symptoms should seek medical help right away. Gestational Diabetes, if left untreated, can cause problems for the baby such as causing the baby to gain too much weight and/or causing a woman’s body to develop too much water in the uterus.

Gestational Diabetes, like other forms of Diabetes, can be treated. A pregnant woman will need to watch both her diet and her weight. This means eating healthy foods and avoiding foods with a high sugar/calorie content. Daily exercise is also a must, especially for pregnant women who are overweight. In some cases, a woman with Gestational Diabetes will need to take insulin and/or some other forms of medication in order to keep blood glucose levels within a safe range.

There is a risk that Gestational Diabetes can cause birth complications, even if this condition is diagnosed and treated early on. For this reason, most doctors will recommend that a pregnant mother with gestational diabetes have more ultrasounds than normal and have the baby at a hospital, under the supervision of a medical specialist who can monitor the little one for signs of distress. Once the baby is born, the mother will be given an examination to ensure that Diabetes is no longer present, as it is not uncommon for mothers with Gestational Diabetes to in fact have Diabetes type 2 and not realize it.

Babies born to women with Gestational Diabetes are more likely to get Diabetes type 2 than other babies. For this reason, a mother will want to breastfeed her little one and make every effort to make sure the child stays at a proper weight, eats healthy foods and gets plenty of exercise.

Gestational Diabetes can be managed throughout pregnancy, does not necessarily pose a serious risk to the baby and often goes away on its own after the baby is born. Even so, taking precautions is necessary to ensure that there are no complications.

If you’d like more information on Gestational Diabetes and how it can be diagnosed, maintained and treated, contact the Marvel Eye Clinic today!

About The Marvel Eye Center